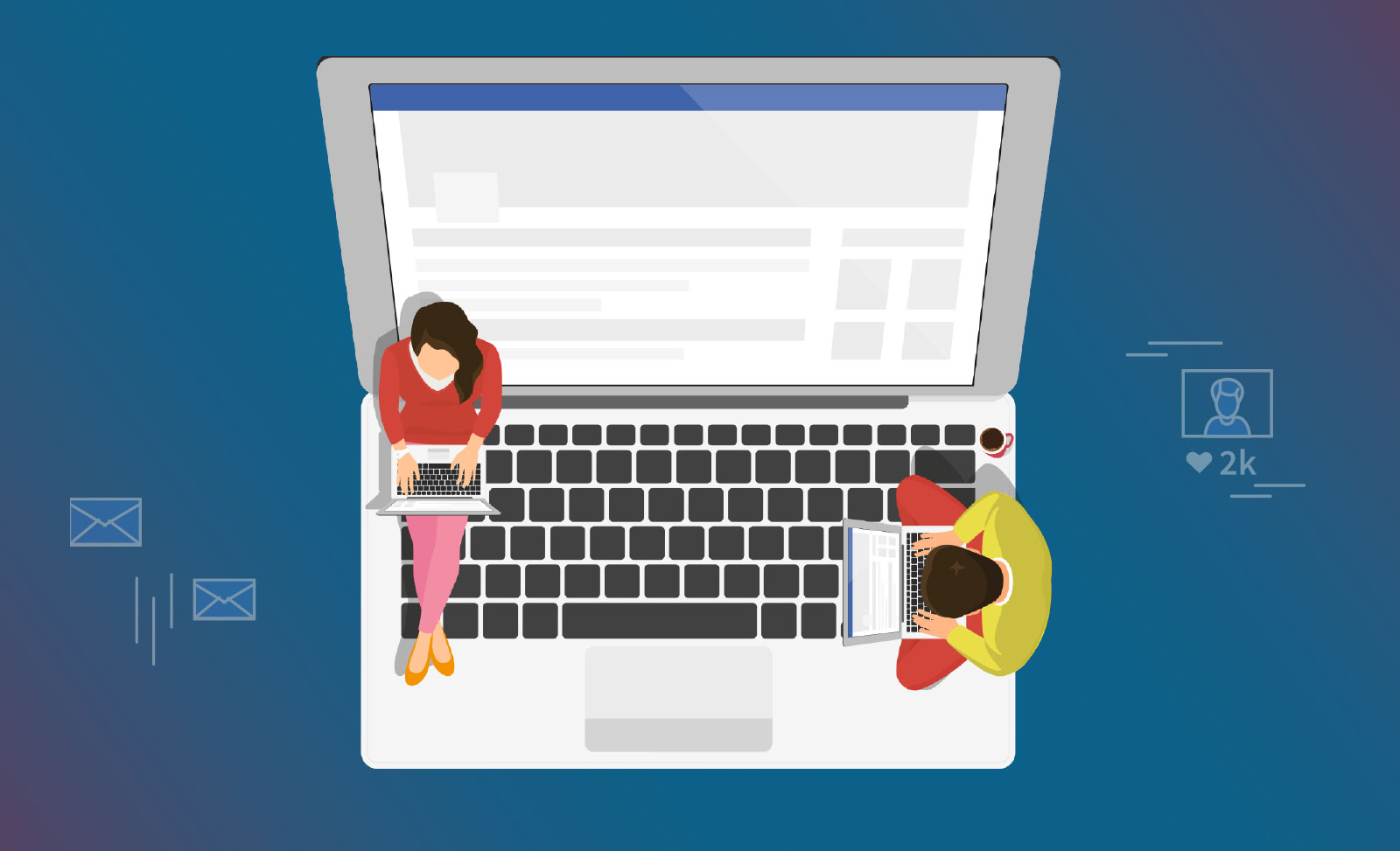 Facebook threw us all a curveball at the beginning of this year, rolling out a series of changes in how it presents and serves up content. Posts by friends and family are now placing higher in our news feed, resulting in fewer posts from the publishers and businesses we follow.

Now I thought who better to discuss these changes and their effects with, than my friend the very talented Mel Lee. Mel is the Strategic Director for Backchat Media, a digital consulting agency with offices here in Auckland, Tauranga and Melbourne.

So Mel, what do you think inspired Facebook to do all this?

ML: Facebook has been talking for a while about creating an environment to drive ‘more meaningful interactions’. I think everyone will agree that in the last year or so, the newsfeed has become a melting pot of ads for businesses you’re not really interested in, video memes and the odd tag from a friend telling you that if your name begins with M you’re definitely having triplets in 2018.

In addition to this, in late 2017 it became apparent that 120 fake Russian-backed pages were created that distributed 80,000 Facebook posts, reaching 126 million Americans during the 2016 American presidential election. When news of this campaign surfaced, Facebook was heavily scrutinised and critics argued that the social media platform needed to take more responsibility for its role in distributing information (and misinformation). This scrutiny resulted in a declining share price and increased pressure from investors.

On December 15th, 2017, Facebook published an article agreeing that passive consumption of Social Media could be bad for a users health. Then, on Jan 11th, 2018, Mark Zuckerberg (Facebook’s founder) published a post outlining what the social platform would be making changes to its algorithm to focus on meaningful social interactions, rather than relevant content.

A social conscience, wow, so what kind of impact is this going to have on brands?

ML: These changes mean that brands will need to work harder than ever to engage to get at least some engagement on your content, or to build your following through Facebook ads. As Facebook became more sophisticated, brands moved to publish video, realising that this type of content generated the most cost-effective reach.

Brands can expect to see:

ML: In my opinion, these changes offer opportunities to have conversations with people in authentic and creative ways. Facebook is still the largest and most active Social Media network in New Zealand, and by increasing the amount of time people spend on Facebook, the channel provides more opportunities for brands to market themselves in clever and engaging ways. In saying that, I would recommend supplementing your social media strategy with other platforms- particularly Instagram stories and trying something new, like Vero. These spaces are less competitive for brands and are still an untapped opportunity.

Okay, so there’s still hope, what suggestions would you offer for content strategy moving forward?

ML: Since moving to this new focus on ‘meaningful interaction’, the focus for a content strategy should be to drive the conversation on posts. And by this, I mean replies to comments within a thread, not just comments at volume. Pages should be taking the time to respond to comments on posts to drive more meaningful interaction. The more replies a comment has on a post, the more people that post will reach. In addition to this, Facebook is also placing more emphasis on the role of ‘groups’, so considering if there is an opportunity for your brand to curate a group around your service (or take part in a group that already exists) is an opportunity. Facebook Live is not going away any time soon, and this activity drives real-time audience interaction as well as a video that lives on in the newsfeed. Brands that have the ability to execute Facebook Live productions will find that they continue to build on and keep their engagement with their audiences.

Finally, I’d suggest that with the newsfeed changes, less is more. It’s better to post less content that is of higher quality, rather than to post more content for the sake of posting. Be creative, remember it’s about having a conversation with a person on the other end of their mobile, try new things and see what happens! 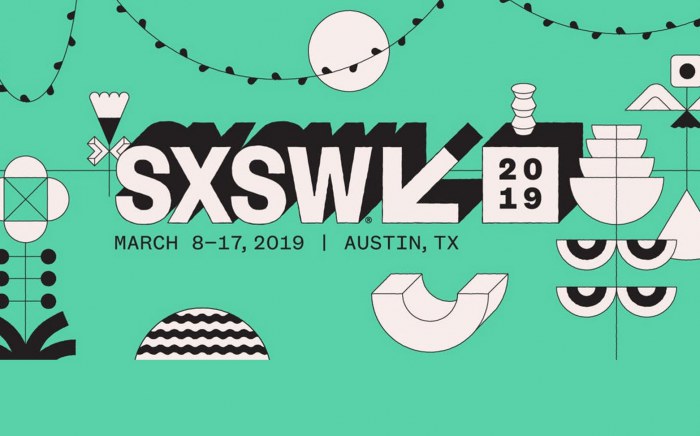 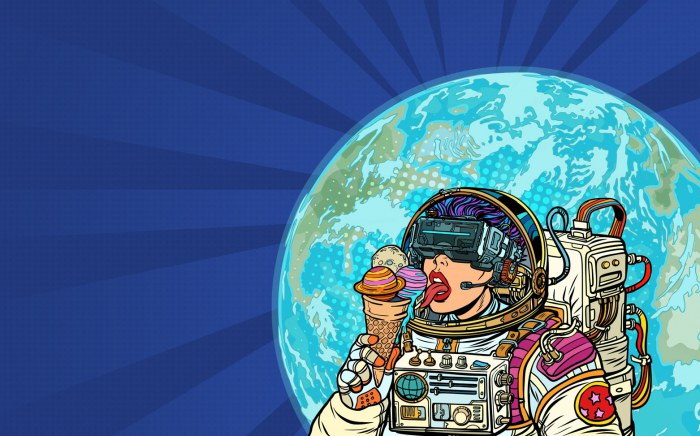 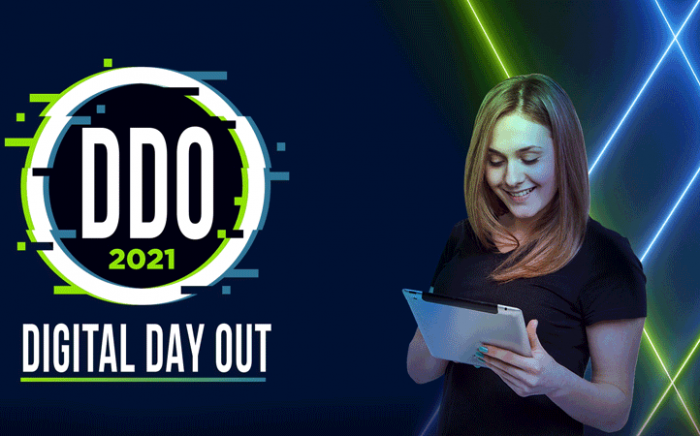 3 Key Takeaways From the Digital Day Out 2021

Customer-centricity is quickly becoming one of the most important factors to deliver on in 2021.