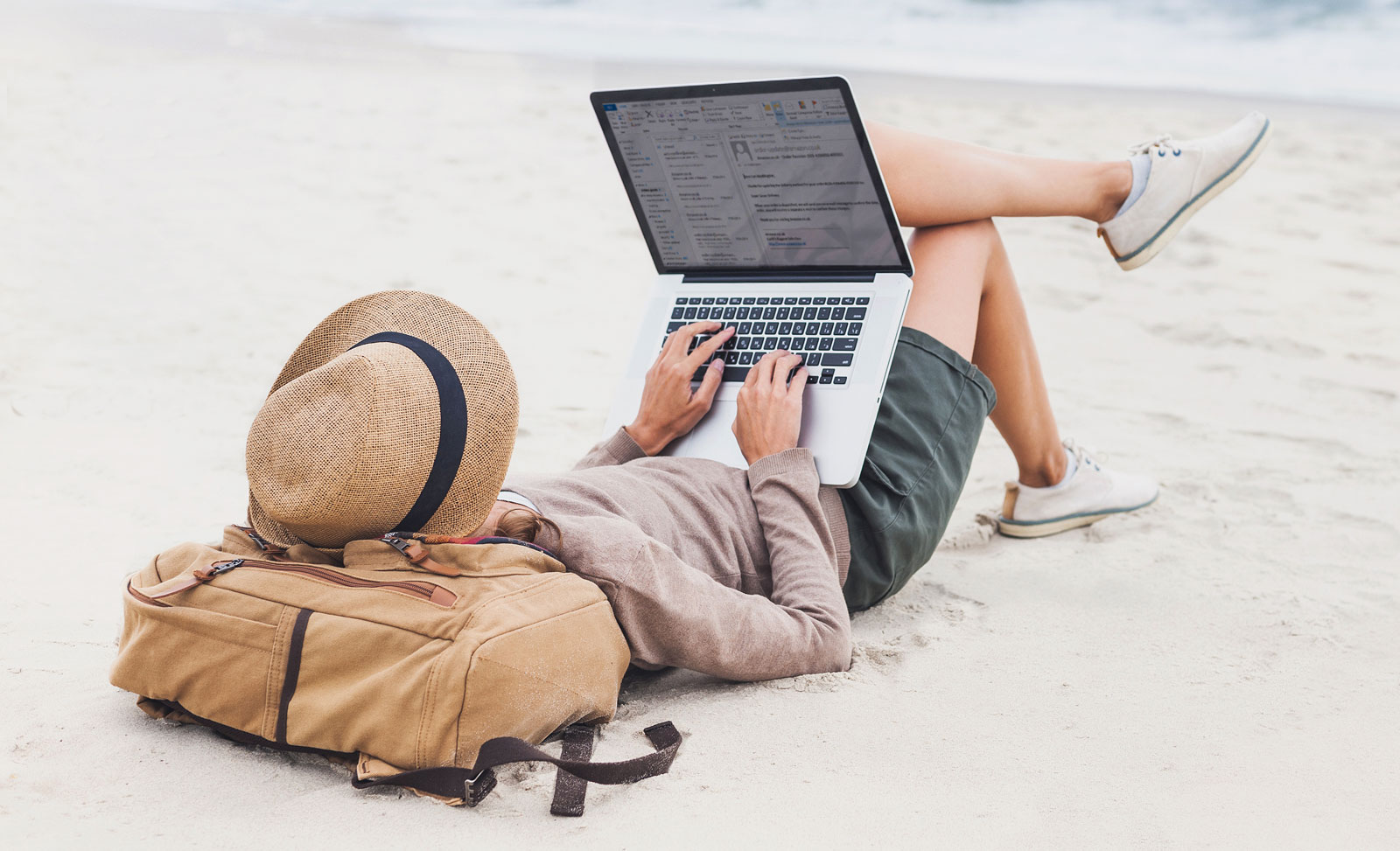 The right to… disconnect

The overuse of digital devices from a work perspective has been blamed for everything from burnout to sleeplessness as well as relationship problems, with many employees uncertain of when they can switch off.

Employees are more and more connected during hours outside of the office and the boundary between professional and personal life has become tenuous.

The so-called “always-on” work culture has led to a surge in usually unpaid overtime, stress and health issues.

The 90’s saw the adoption and rise in popularity of the world wide web and mobile phones, which unleashed the most rapid period of change in human history.

Previously people were unreachable outside of work. Now they can’t escape. Mobile phones ring and ping with the arrival of texts, emails, alerts, and social media. It’s constant. Always on.

People are exhausted, stressed, busy and don’t enjoy their lives as much as they should or could because they don’t have the physical or mental energy to do so.

The French, therefore, have taken a stand, and from the beginning of 2017 passed a new law requiring French companies to guarantee their employees the “right to disconnect” from technology.

The rationale being that it is actually beneficial for people not to work all the time and that workers have the right to (occasionally) draw the line when their employer’s demands intrude on evenings at home, weekends with friends & family or holidays. The search for compromises between preserving French traditions and making concessions to the realities of the modern world.

It has been described that French employees “leave the office, but they do not leave their work. They remain attached by a kind of electronic leash—like a dog.”

The Provision in the labour law applies only to companies with more than 50 employees i.e just over half of the working population. What about the other half, smaller companies?

Under the new law, companies are obliged to negotiate with employees to agree on their rights to switch off and ways they can reduce the intrusion of work into their private lives.

Some consultants have recommended that employees and managers avoid the “reply all” function on emails to groups so that only one person is being asked to read an email and respond, rather than half the office. Another approach recommends setting a time each evening after which employees are not expected to reply — several firms have designated the 10 hours between 9 p.m. and 7 a.m., others the 12 hours between 7 p.m. and 7 a.m.

However, it also creates a bit of a double-edged sword i.e balancing both protection and flexibility. Workers also don’t want to lose the autonomy and flexibility that digital devices give them.

Some people want to work for a couple of hours every evening, but want to be able to switch off between 3 and 5 pm when they pick up their kids and are cooking dinner. Others want to use their daily commute on public transport to get ahead before they arrive in the office.

The world of work is changing as rapidly as technology, with more and more employees working remotely or with colleagues in other time zones. Some of the challenges that come with flexibility are managing those boundaries between work and home and being able to say ‘actually I am not working now’.

So what is happening in NZ? There are differing opinions… All acknowledging the always-on work issue exists, with some saying NZ should be looking at potential legislation, others that NZ law is already addressing it but in a different way and yet others that it is not necessary to legislate here but to educate.

One of the positive effects of the French labor law will be to encourage conversations with people working together about what their expectations are, not only in France but around the world too. Something for NZ employers & employees to most certainly think about and discuss too. 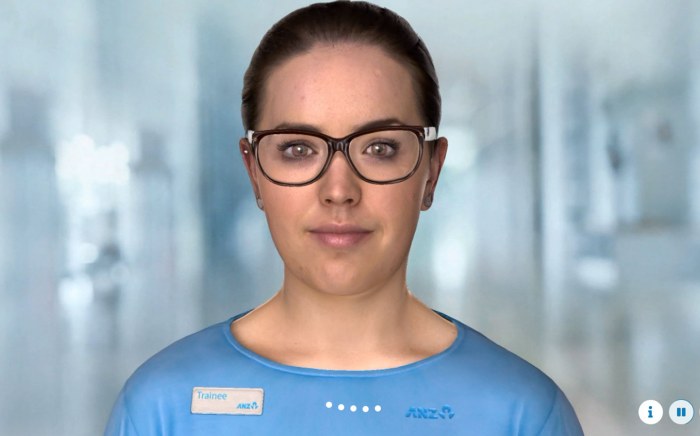 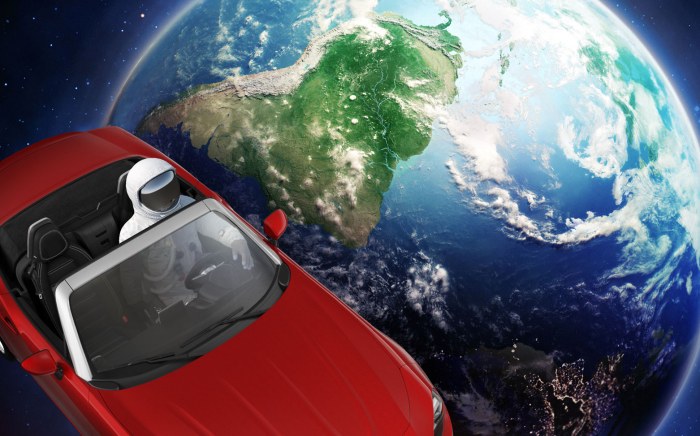 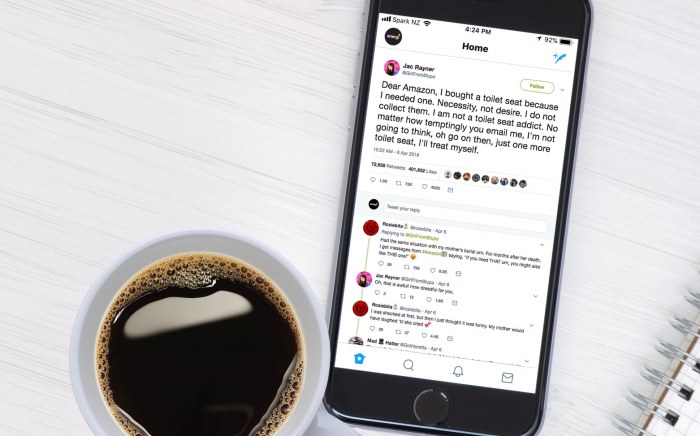 The right to… disconnect | Energi Advertising