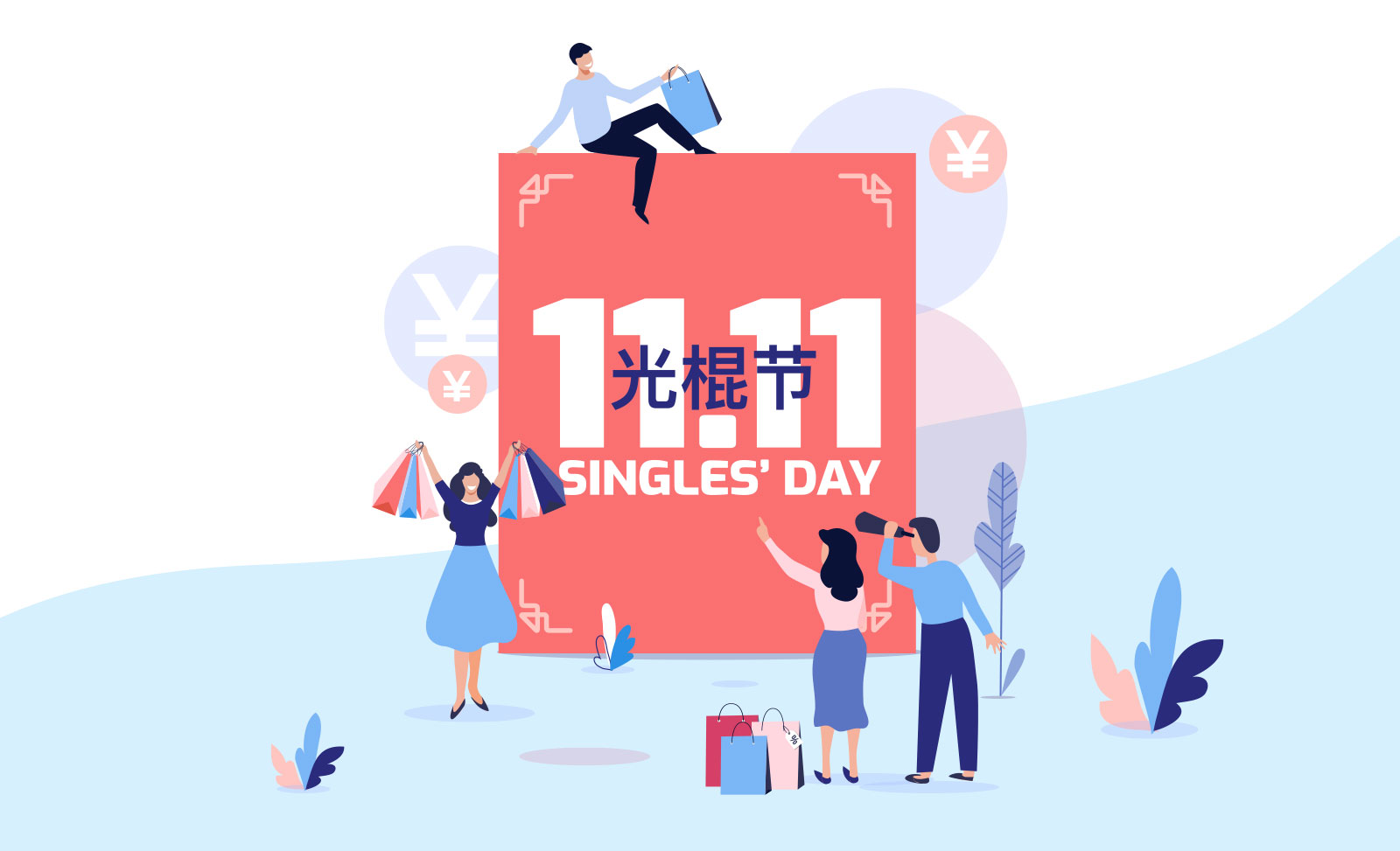 Now the largest online shopping event in the world. 2019 will see a growth in global ‘shopping day’ events

Singles’ Day originated from a Chinese university with the intent of breaking away from the monotony of being single. It was to be a day filled with events and celebrations in the honor of being single, a day that quickly took its place in the wider Chinese society which then took on global importance once Alibaba saw an opportunity.

Why bother with a relationship when you can buy yourself something that you have always wanted? Singles’ Day, now China’s answer to traditional American shopping festivals like Black Friday and Cyber Monday has become the largest offline and online shopping event in the world.

2018 saw Singles’ Day generate US$30.8 billion (NZ$45.76 billion) this year for Alibaba in its tenth edition of the shopping festival. Essentially twice the size of Black Friday and Cyber Monday combined in 2017 which is a 27% increase from last year. The event is celebrated in a large style that no other shopping festival can compare with, merging entertainment, e-commerce, smart retail technology and traditional bricks and mortar shopping.

Now in its sixth year of participation, Fonterra cashed in big time, raking in $28 million with a number of its brands such as Anchor, Anmum and Anlene with limited edition gift boxes and bulk packs. The milk giant also has partnerships with eight major Chinese e-commerce platforms, including smaller sites such as  Suning and Yihaodian.

We are talking about sales of cream, cheese, and butter in volumes that are unfathomable – Anchor unsalted butter sold 12 tonnes which was 22 times the amount sold last year. Ecostore doubled its 2017 performance with $2.36 million in sales with selling nearly. 310,000 units within 24 hours, many of them in the first 10 minutes.

Whilst New Zealand brands are taking advantage of this major sales event, the general public in New Zealand is still largely unaware of what Singles’ Day is, with a survey by price comparison website PriceSpy showing that three-quarters of Kiwis do not know what it is. While the average New Zealand consumer is flexing their might with Black Friday, Christmas and Boxing Day, they will soon be taking notice of this mammoth festival.

The important point to note is the immense buying power that the large affluent Chinese middle class has and the high trust that they have in New Zealand made products. Chinese consumers view New Zealand as a brand – with high awareness and a positive attitude. Even though the country is not known for individual consumer brands such as Apple or Mercedes Benz, it doesn’t matter. Collectively we can leverage the NZ brand and share stories about what makes our products high quality. The accessibility that e-commerce offers, blurs geographical boundaries and allows shopper’s wallets to be up for grabs regardless where you are.

It might be time you relooked at your brand’s main sales events of the year and slot Singles’ Day into your marketing calendar, 11.11 – don’t miss out in 2019! 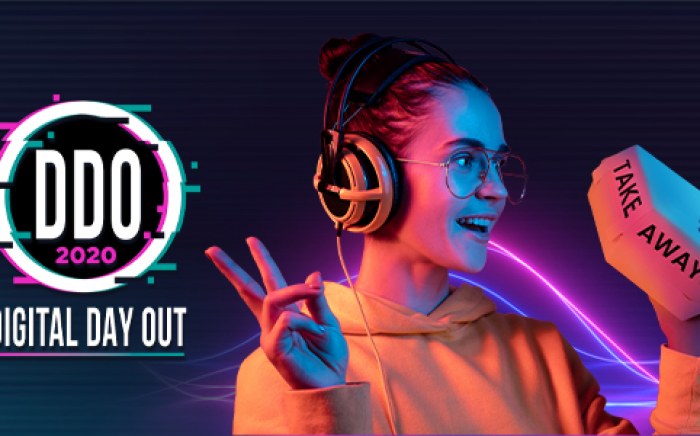 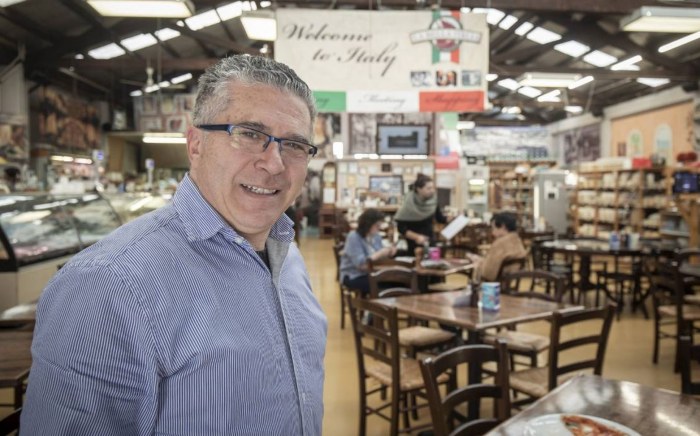 I can tell you for sure that 2-day old pizza dough is better than 1-day old, which is way better than … 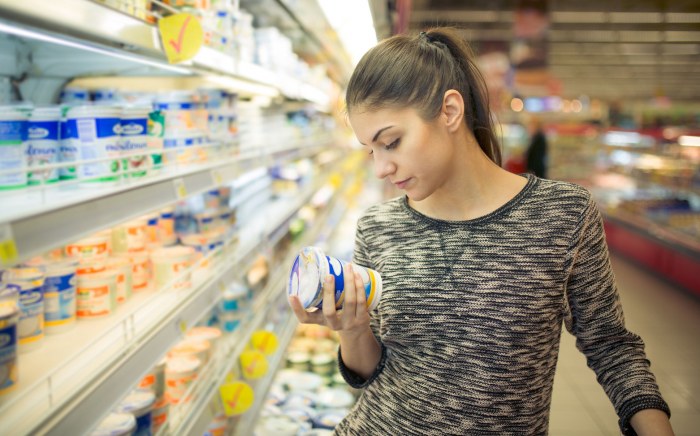 Superpremiumisation. Once you get over how to say it, you will start to see it all through the supermarket. It is …