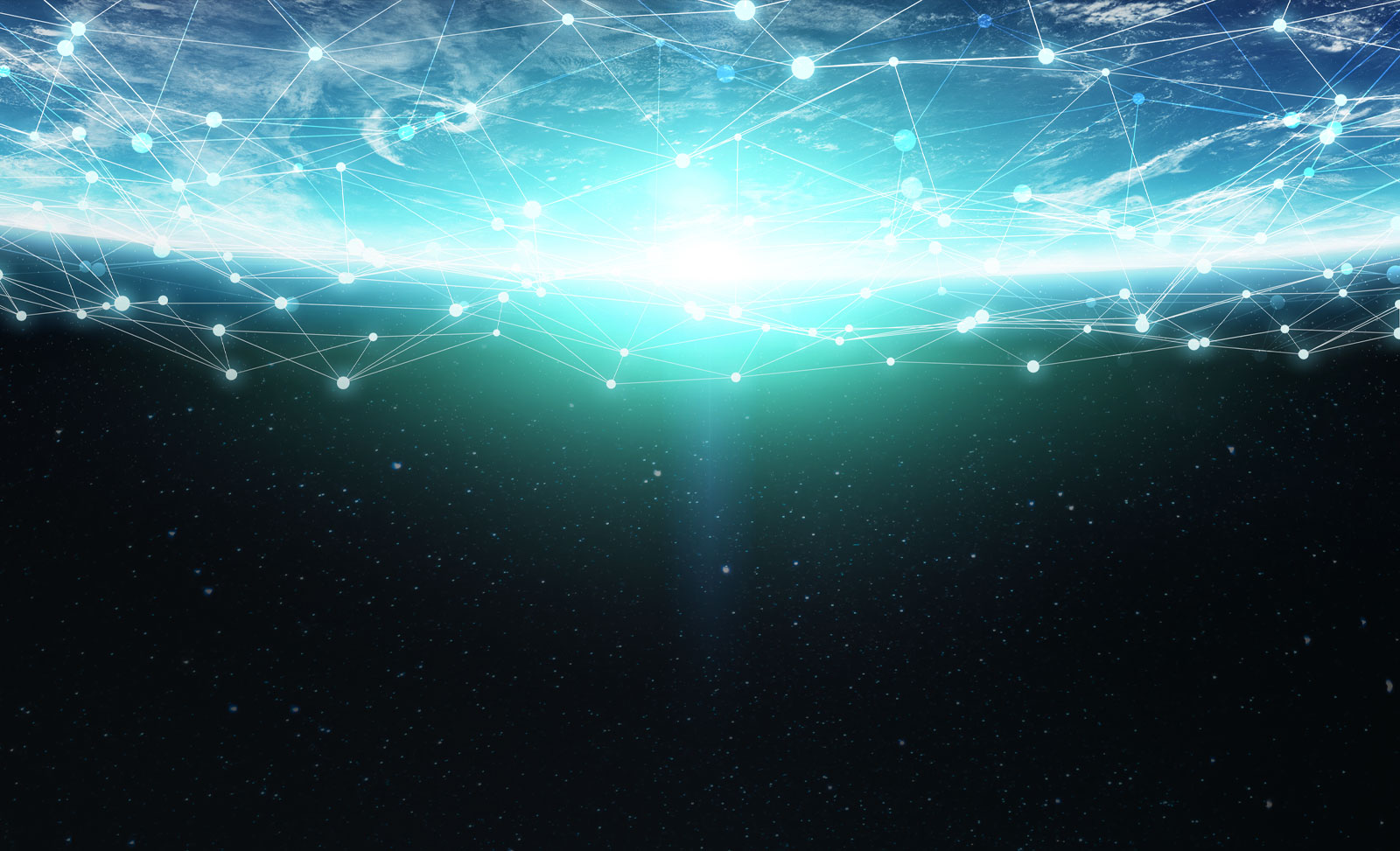 What the hell is Blockchain

… and why should I care?

There’s a revolution bubbling under the surface that might just be as impactful as the internet has been over the past couple of decades. Our recent work with a new crypto community and exchange has given us a good look into the exciting future that lies ahead. It is called blockchain.

For those who are unfamiliar with it, the blockchain concept was originated by a mysterious character called Satoshi Nakamoto in 2008, with its first killer app being bitcoin. To be clear: bitcoin is the application, blockchain is the underlying technology that enables it to work. Blockchain is a technology designed to let you safely transfer digital property from one to another without the need for any middleman. For example, it allows you to make transactions without the need for a bank using a cryptocurrency like bitcoin.

The blockchain is a distributed ledger that keeps a permanent, encrypted and incorruptible record of each transaction. The blockchain is made up of a vast number of connected computers each recording the transactions. This is called mining, and miners are paid in cryptocurrency. But blockchain is not just about cryptocurrencies like bitcoin. To understand this point, a good analogy is that email works via the internet, but it is not the internet. Blockchain technology can also be applied to many other situations, and it has the potential to massively disrupt many different aspects of business and domestic life. It will bring step-changes in efficiency, cost and capability. Here are a few examples that are starting to become a reality:

It will be possible to pay authors, musicians, or film-makers directly rather than going through middlemen promoters and agents.

Direct transactions between parties will allow cheap, instant and secure payments without the need for a bank.

Votes can be counted securely without any risk of fraud.

People’s identity can be safely stored and verified without the possibility of fraud or theft. It will also provide totally accurate verification for things like passports, credit cards and ID.

THE INTERNET OF THINGS

The high trust, instantly efficient and accurate nature of blockchain will be the way in which objects will communicate between themselves for things like automated replenishment and supply chain management. We accept that they might not have an immediately perceptible effect, but we take them as a precaution against illness.

The blockchain is the perfect way for secure, accurate recording of asset ownership.

Your records will be securely stored and owned by you. This will reduce costs and improve system efficiencies, and it will remove the potential for fraud or inaccuracies.

Energy can be bought and sold by individuals directly from and to each other.

Donors can contribute directly to specific charitable activity rather than being filtered through charity organisations.

The blockchain can be used as a fund-raising vehicle for entrepreneurs – like crowdsourcing on steroids.

As Bob once said: the times, they are a changin’. If you’d like to chat more about the blockchain and how it might impact on your business, get in touch with Lew at lew. bentley@energi.co.nz. 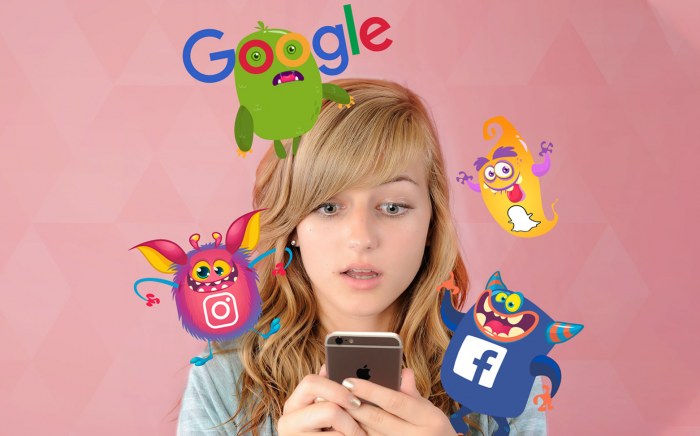 Gen Z is the first generation to have grown up with connected devices in their hands. But “always on” doesn’t mean … 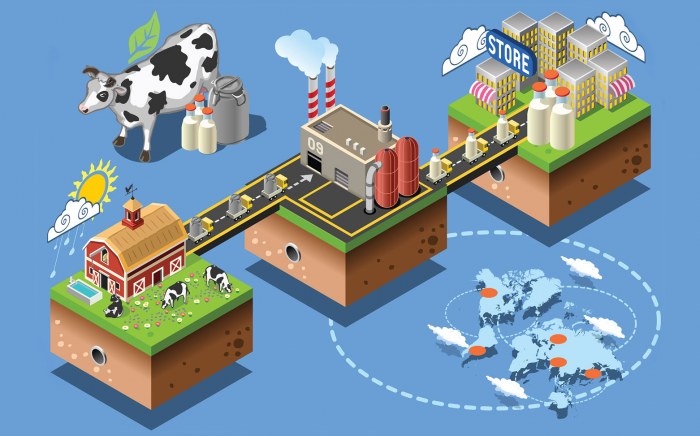 Blockchain, one of the biggest buzzwords of 2018, has been tipped to impact a number of industries all across the world. … 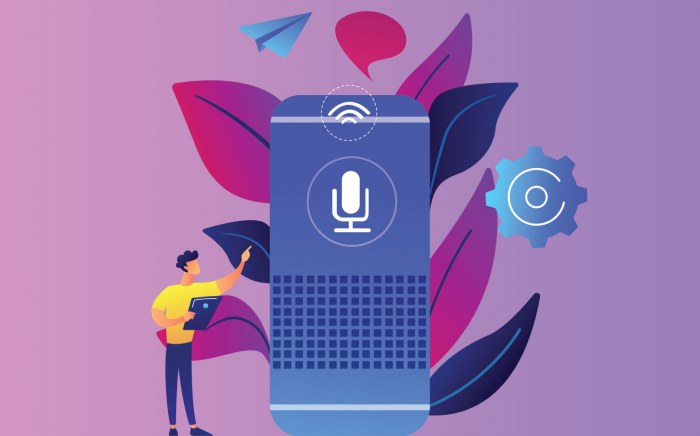 What the hell is Blockchain | Energi Advertising