For most companies competing for Google or Facebook News Feed placement comes at a significant cost. Facebook algorithms are constantly being tweaked requiring companies to spend more money to maintain their already tenuous place on consumers’ news feeds. Likewise, bidding wars for Google Ad Words can see marketing budgets blown long before they were scheduled. Like it or not, it’s a fact of life.

So how then, do some companies manage to score major marketing wins while spending very little, or even no money on campaigns? The answer lies in their agility and willingness to challenge the norms.

Tesla – Pulling off one of the greatest marketing stunts ever

Elon Musk has seemingly made it his mission to get people off this planet and living among the stars. Early in February his SpaceX Falcon Heavy rocket was successfully tested. That launch in itself was significant but even more so was the fact that the rocket’s payload, a Tesla Roadster driven by a dummy nicknamed Starman, became the first car in space.

While Tesla is one of the most notoriously un-advertised brands, Musk has often shown an interest in finding innovative ways to promote his plug-in project. Most of the social chatter around SpaceX’s successful launch and the Tesla Roadster’s epic journey has been positive, with many observers simply excited to see America returning to space in an ambitious way. Elon Musk recently removed both of his companies’ Facebook pages after being challenged to do so by a few of his Instagram followers. Each had around 2.6 million followers.

KFC went through a highly publicized, somewhat bizarre crisis in the U.K late February: The fast-food joint known for its fried chicken ran out of chicken! The shortage stemmed from “operational issues” with new delivery provider DHL, forcing most of its 900 locations to temporarily shut down. Disappointed fans of the chain were vocal on social media and even started trying to get the police involved. One dejected KFC fanatic admitted, “I’ve had to go to Burger King” after repeatedly returning to KFC, where she was given free rice boxes.

Recognizing that an apology was in order after “a hell of a week,” the chain did just that. In The Sun and Metro, KFC ran a full-page print ad crafted by the agency of record Mother London. The ad apologizes for the ordeal while admitting that “a chicken restaurant without any chicken” is “not ideal.”. KFC’s apology appears to be getting a mostly positive reception from fans of the fast-food chain on social media. Founder and Group Managing Director of Frank PR Andrew Bloch tweeted that the apology was a “masterclass in PR crisis management,” while other marketers and fans alike tweeted in praise of the brand’s apology. 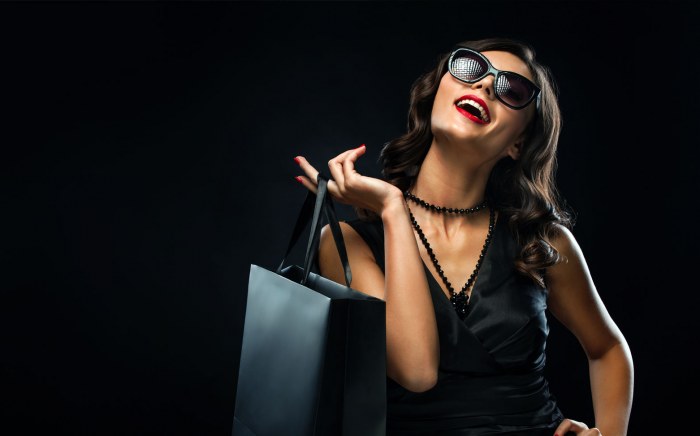 Kiwis shelled out $442 million over the Black Friday weekend, that’s an 85% increase from 2017! Watch the Energi Shopper Vlog … 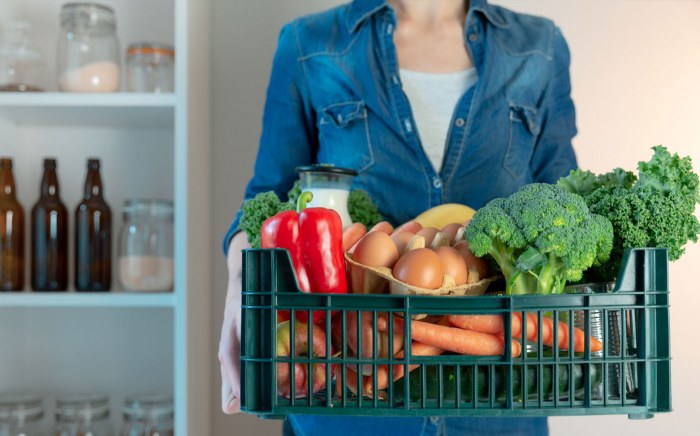 Rise of the DIFM christmas

For the past two years, Energi has carried out research on the Christmas shopping habits of New Zealanders. We’ve found out …